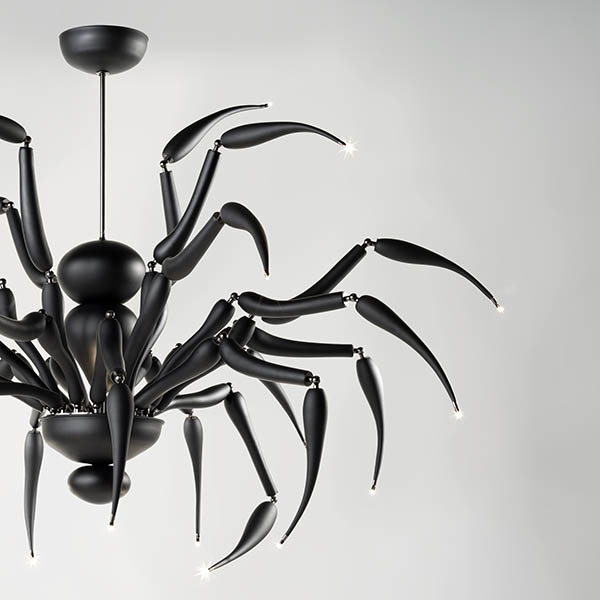 “Origin”: a journey into creativity at Venice Design Week

The 2022 theme chosen by Venice Design Week is ORIGINS. Designers from all over the world are invited to interpret and invent the contemporary, having studied techniques and systems of local production typical of their countries of origin, innovating with contemporary technologies increasingly attentive to the study of human needs.

The ability to invent the new with a careful eye on sustainability and the environment that surrounds us allows the search for the object of contemporary use to express the value charge that each designer wants to transmit to us. Let’s imagine a journey into creativity capable of expressing fundamental values perceivable by our senses in an original and unique way with artfully crafted objects.

LOB: through the aesthetics of nature, a classic Venetian glass chandelier is transformed into a work of contemporary design

Its name derives from an archaic English word (‘Lobbe’, spider), its forms echo the perfection of nature, celebrating its talent for creating harmonious and complex if disturbing creatures.
In many non-Western cultures, the spider is seen as a creator being, capable of bringing order to chaos and weaving the paths of destiny through weaving.
LOB is a being that feeds on ancient symbolism and more modern suggestions. An enigmatic creature, disturbing but full of fascination, moving between several imaginative dimensions and finally invading reality with the concreteness of glass.
With glittering claws it descends from the ceiling to weave the space and dance among the lights.

LOB is the brainchild of Leo de Carlo and finds shape thanks to Multiforme’s know-how. Two versions have been created: one in white blown glass, with a more luxurious and elegant appearance, and one in matt black lacquered glass, evoking more disturbing yet fascinating suggestions. 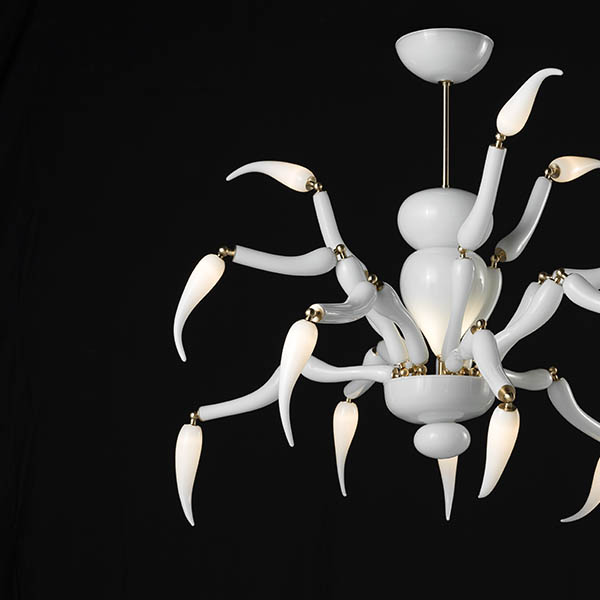 We are easily infected by new and exciting ideas.You imagine, we make it real. 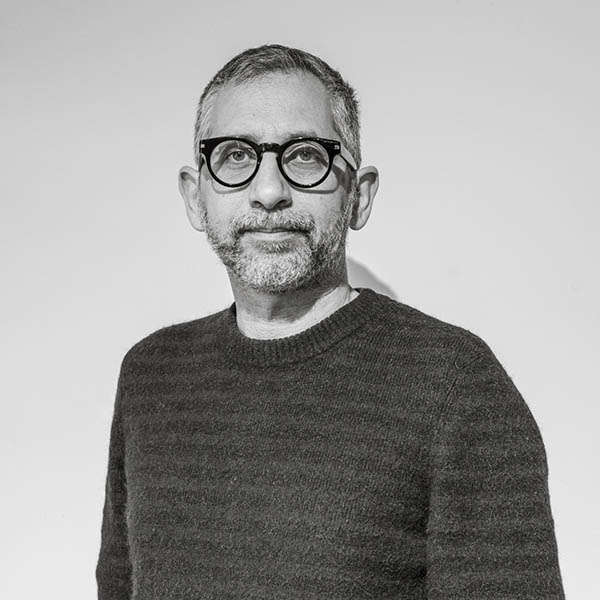 Born in Venice in 1972. He graduated in Industrial Design from Milan Polytechnic. He took his first steps in the field of goldsmith design, before joining Philippe Starck’s studio.

During his experience in Paris, he was fascinated by design capable of expressing traditional craftsmanship in a modern key. Back in Italy, he pursued this production logic by starting to collaborate with companies in which manual skills are a distinctive element of realisation.
Son of art, he comes from a family of antique dealers specialising in Venetian glass art. De Carlo is committed to elaborating the craft traditions he came into contact with through his personal creative universe. This gives rise to a mix of high and pop culture that offers a playful, sometimes disturbing vision of the contemporary world.

Light up your dreams, imagine new shapes, don't settle for the usual, create something that makes your heart beat faster.